As Jeremy mentioned, the IBM QS22 was released a few weeks ago. The QS22 is the newest Cell processor based blade server, sporting the new PowerXCell 8i chip, and up to 32 GB of memory. 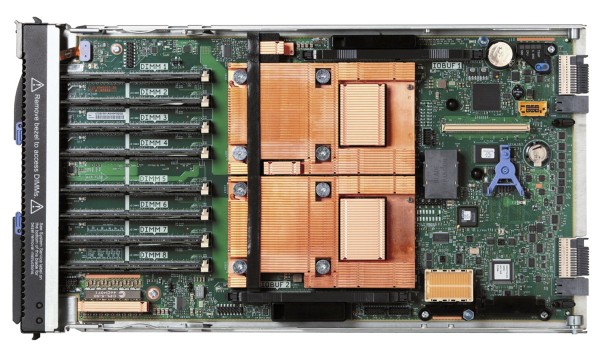 Because the QS22 can support larger amounts of memory, Linux needs to enable the IOMMU, whereas on previous blades that was optional. For some workloads this could lead to a performance loss, so I spent some time early this year working on a solution which avoids the IOMMU overhead.

Although he's too modest to mention it, Jeremy maintains spufs, which is the key infrastructure in the kernel which enables the Cell processor's power - the SPEs. If it wasn't for Benh, who also works with us in Canberra, the QS22 probably wouldn't even boot. And as of this year we've also had Mark, the NKOTB, working on Cell. 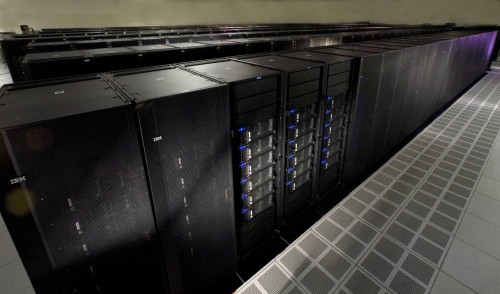 As of this week Roadrunner, powered primarily by the QS22, is the current world's fastest computer, according to the Top 500. It's also the first computer to break the "petaflop barrier". That means it can do 1 quadrillion calculations per second, that's the same as 1 million billion or 1000 trillion .. or a lot.

Did I mention it runs Linux :)